Talk to your Pet and be Smarter 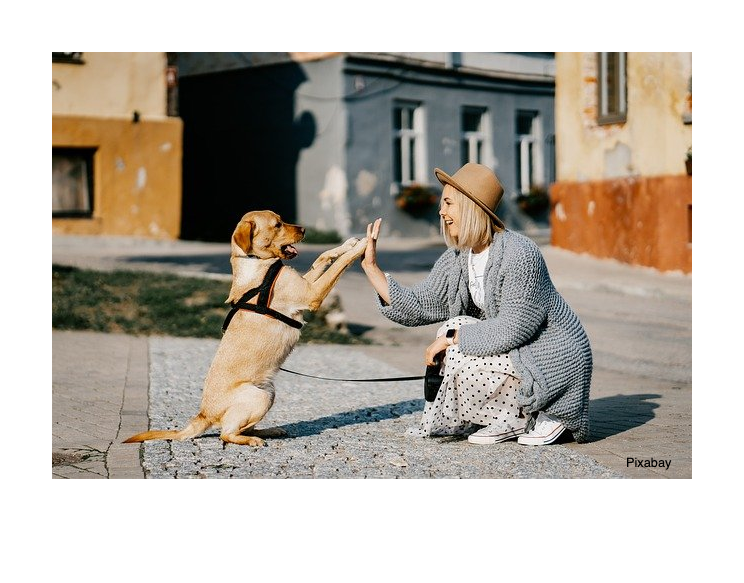 Scientists Prove That Talking To Your Pet Means You’re Smart, Not Crazy
It turns out that humans who greet their pets with “Good morning/afternoon!” and then continue the conversation as if they understand what’s being said are smarter than those same people speaking only to themselves or pausing before answering. A recent study found evidence of this impressive skill – we’re not just weirdos; our relationships with animals can attest to higher intelligence!

Scientists Prove That Talking To Your Pet Means You’re Smart, Not Crazy

It’s official, speaking to your pet means you’re smart, not crazy. Pet owners who speak to their pets as part of their daily routine, as if they’re human too, are no longer considered ‘weird.’ Instead, they’re considered to be of higher intelligence. Humans who greet their pets (out loud) with “Good Morning” or “How was your day today?” and then continue on to a conversation as if their pets understand them (and may even respond) are no longer pariahs. In fact, they are considered smarter than those who don’t!

Do you prefer the company of your pets over the company of (human) friends? This doesn’t make you weird or a social misfit, this makes you more intelligent, at least it does according to a study conducted by Gary D. Sherman and Jonathan Haidt at Harvard University. The study focused on anthropomorphizing, which is the act of attributing human form or personality to things that aren’t human.

According to Nicholas Epley, a professor of Behavioral Science at the University of Chicago, “Historically, anthropomorphizing has been treated as a sign of childishness or stupidity, but it’s actually a natural byproduct of the tendency that makes humans uniquely smart on this planet,”

So, your capacity to look at your pet and regard him as your equal or as someone equivalent to your child no longer means you’re weird. WHOO HOOO!